History of the Police Department

In the early days of the Borough, law enforcement was embodied in the person of a large man named Julius Doerflinger.  Although he was just a Marshal or Constable, he acted in the capacity of chief, sergeant and patrolman.  He patrolled the streets on foot, commanding respect and making the townspeople feel safe and secure.

It was not until 1922 that Arthur Ketschke was appointed as the first chief of the Borough's small Police Department.  He served until 1927.  His granddaughter, Sharon Grimaldi, now serves as the Borough Court Administrator.

Emile E. (Bugsy) Bourgignon was appointed in April 1927 and served until 1966, the longest tenure as a Police Chief in Bergen County history.  Chief Bourgignon was the first to utilize a patrol vehicle late in 1927.

Chief Tom Stevenson was appointed in 1966 followed by Chief Joseph Basciano in 1974, Chief Paul Haebler in 1982, Chief John Frank in 1986, Chief Joseph T. Rutigliano in 2000, Chief Paul Goscinski in 2016 and Chief John Korin in 2022. The Department is now being led by Police Chief Michael O’Donnell.

Dealing with the Immigrant Community 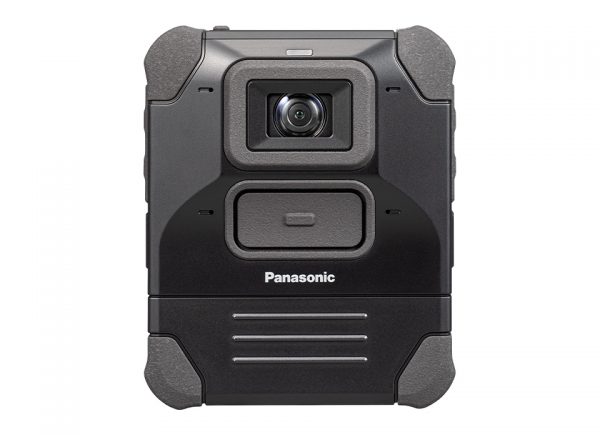 The Wood-Ridge Police Department has equipped all its police officers with Panasonic Body Worn Cameras. These cameras are attached to the Officer’s uniforms and will record both audio and video. The BWC (Body Worn Camera) will enhance the trust between the police and the community by promoting officer transparency and accountability.